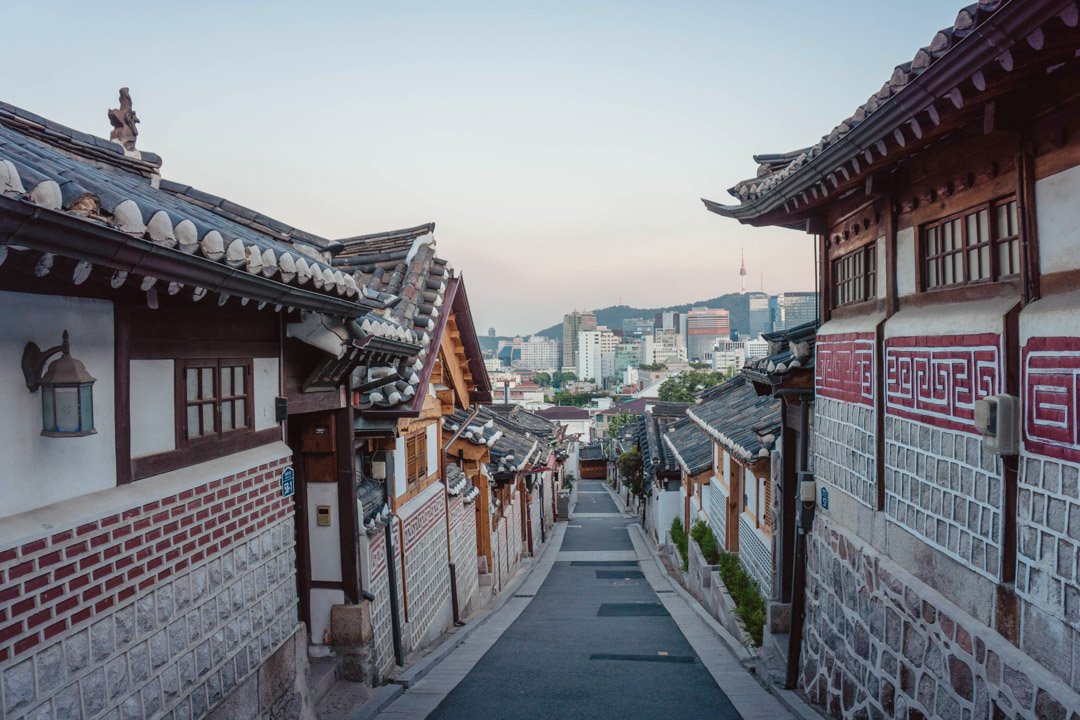 The decision to learn Korean is a personal one. Everyone has their own reasons for it and their own approach. Learning a foreign language can open the door to a new culture, connect you with people from distant lands, increase your chances at a job, or just help you understand Kpop lyrics.

1. the Korean alphabet is the simplest alphabet in the world

The Korean alphabet Hangeul is logical. This is because it is the only writing system in the world that was invented specifically for a language. It is based on the sounds of the Korean language. It was invented only 500 years ago, because until then the Chinese characters were used for the Korean language and therefore there were too many illiterates and a writing system was needed that was better suited for the Korean language. Today, Korea has one of the lowest illiteracy rates in the world. I already told in another article about the origin of Hangeul, that my grandma can read and write, although she never went to school.

2. south korea is a country you have to see

Did you know that 70% of the Korean landscape is made up of mountains? Or that Jeju Island in southern Korea is one of the 7 new natural wonders of the world? Korea is definitely worth a trip. If you come from Germany or Austria, you can enter without a visa and the flights are also much cheaper than for example to Australia or South America, although Korea is also on the other side of the world. Life in Korea is fast-paced and based on the latest technology, but it also retains much of Korean culture and tradition. Moreover, Korea is a paradise for gourmets. As you can see, there are many good reasons to travel to Korea and a trip to Korea is another good reason to learn the Korean language.

Although we don’t advocate learning the language for job prospects or even studying it because that’s mostly an illusion, knowing Korean will increase your chances of finding a job. Korean is among the top 20 most spoken languages in the world with more than 75 million speakers. Moreover, South Korea is an economic powerhouse that is no longer just up and coming, but is already fully there. Companies like Samsung, Hyundai and LG are among the largest in the world. And this after Korea was one of the poorest countries in the world after the Korean War and until the 1960s. And while more and more Koreans are learning Korean and there are more and more Koreans living abroad who speak foreign languages, the demand is growing relatively faster than the supply. If you’re wondering whether you should study Korean at university, you can find information about studying Korean here.

4. the Korean wave is in full swing

Many of my students start learning the Korean language because they discovered Korean music. Entertainment media is one of South Korea’s largest export products. The Korean wave, also called Hallyu, started in Asia in the 90s and is slowly but surely reaching Europe. Not only does this include Kpop, but Korean television series and movies are becoming increasingly popular, as evidenced by the success of the 2020 film Parasite. Part of this has to do with the fact that the Korean government invests a large budget in training artists. There’s no end in sight to the Korean wave, and if you’re already part of a BTS army or addicted to Korean series, you can take your experience to a whole new level by learning the language and maybe even learning about Korean culture in the process.

Korean is not only an isolated language, but Korea was also an isolated country for a long time. Korean culture is therefore more exotic than that of many other countries. Of course, you can learn about Korean culture even if you don’t speak the language. However, language is not only a means of communication, but language is shaped by our culture and influences how we think and who we are. A simple example is that in Korean we always go from the big to the small. For example, the family name always comes before the first name, which has to do with the fact that belonging to the family and one’s place in society are very important in Korea. More important than the individual and so is thinking. But I’m getting off topic. In short, another good reason to learn Korean is to better understand Korean culture. Here you will find an article about things that are unique to Korea, to get a taste of the culture and another reason to learn Korean.

So Korean culture is very different from Western culture, and in fact from all other cultures. This doesn’t just affect you, it affects the Koreans around you. Koreans are impressed and grateful when someone learns their language. Most Koreans don’t expect that. Speaking Korean can help you break the ice when you meet someone for the first time or strengthen your relationship with your loved ones or Korean-speaking friends. Your friends and acquaintances will be happy to support you in your endeavor and help you practice. One way to meet Koreans in your area or on the internet and improve your Korean is through a language exchange. Read this article to find out how to find a Korean tandem partner and start a successful language exchange.

7. korean is easier than you think

Korean is often called one of the most difficult languages in the world, but we believe you can learn it. Let’s face it. Any language you want to learn properly takes time and energy. When Korean is described as so difficult, it emphasizes the aspects of the language that are difficult, such as particles or politeness. However, no one mentions in the same breath that in Korean there are few exceptions, you don’t have to pay attention to gender, verbs are not conjugated depending on the person, and the alphabet is the simplest in the world. So we think Korean is just as easy or hard to learn as most other languages, and difficulty is not a reason not to learn Korean. 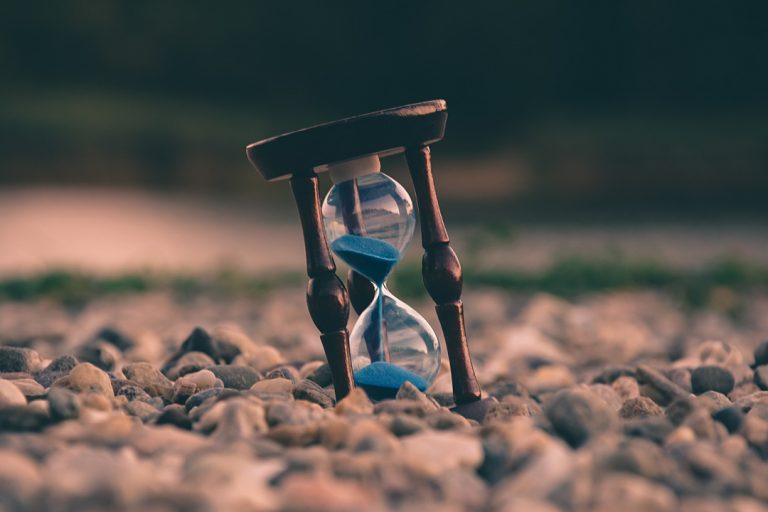 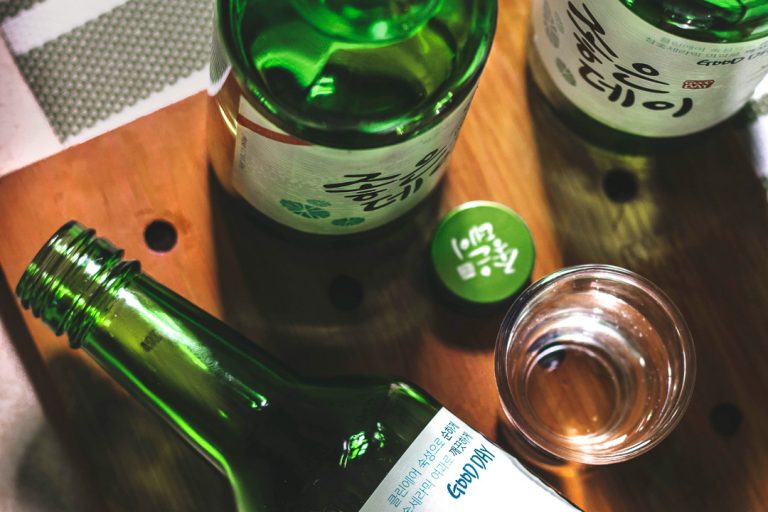 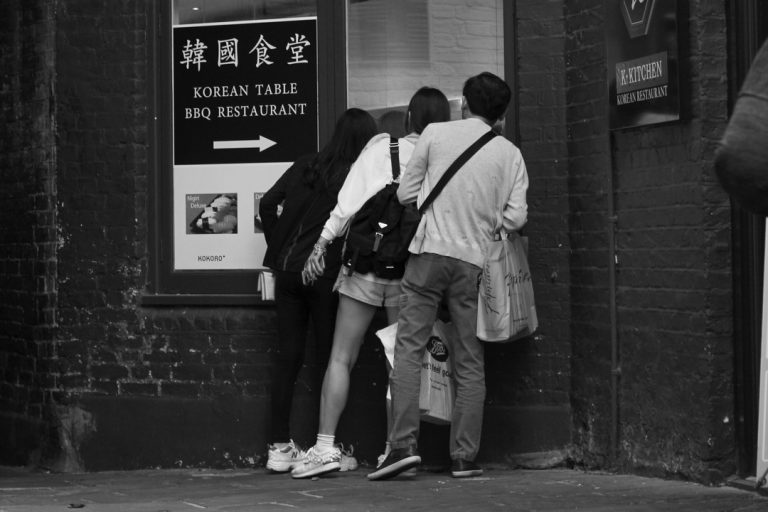 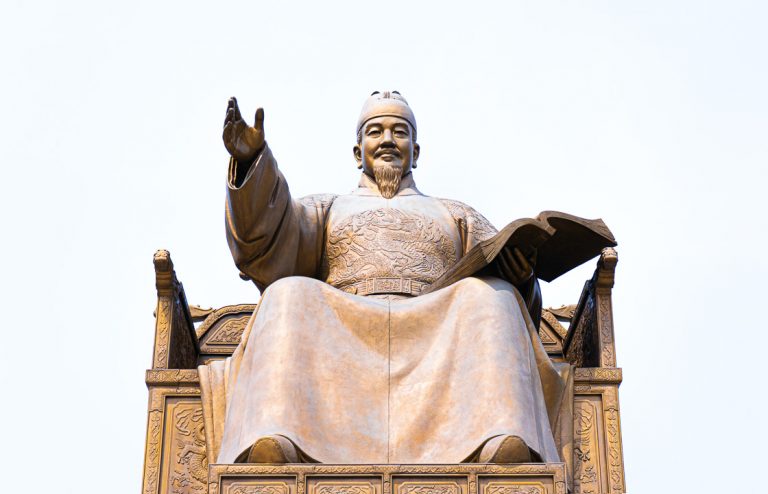